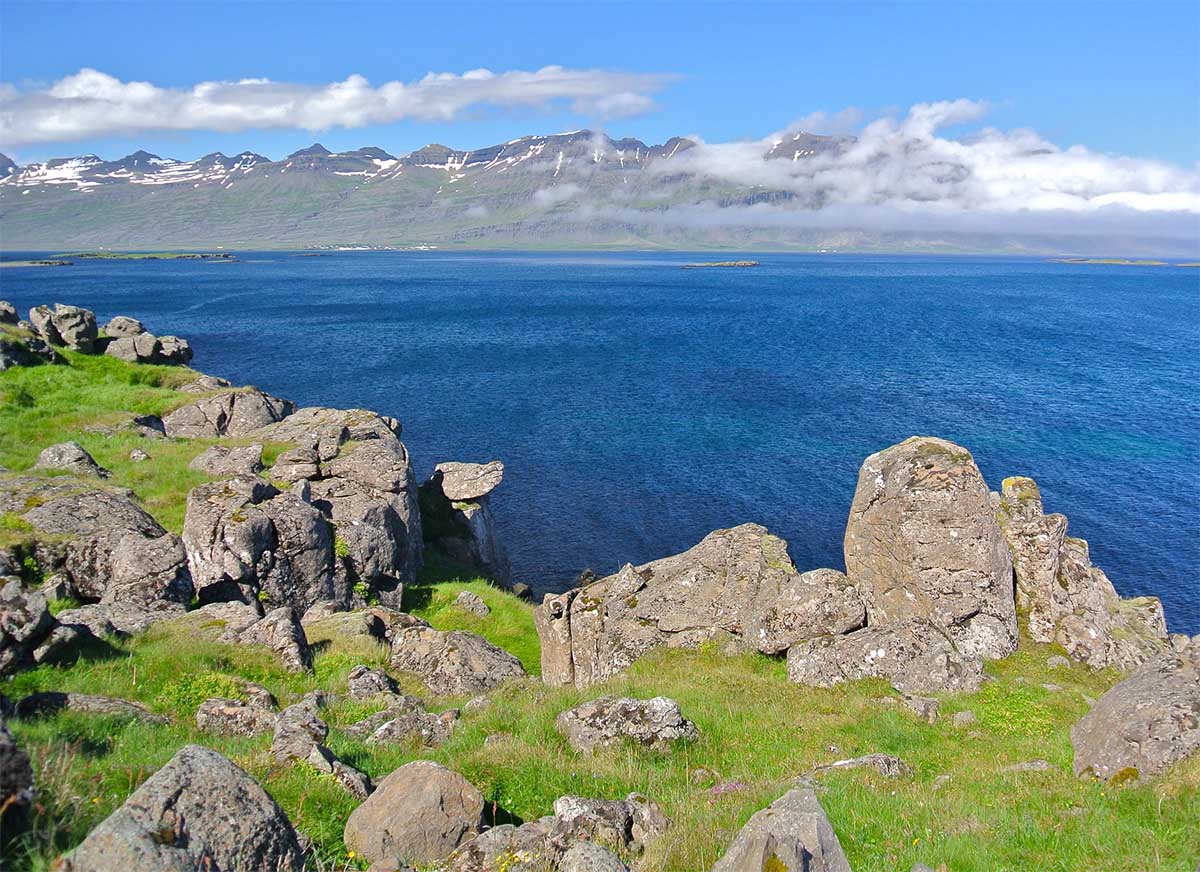 TOP 10 things to do in Breiðdalsvík

Find things to do in Breiðdalsvík – accommondations like hostel, guesthouse and camping. So you can visit museum or swimming pool and shop in grocery store.

Breiðdalsvík – a town in eastern Iceland, on the bay of the same name. It is part of the municipality of Breiðdalshreppur, in the Austurland region. National road No. 1 runs through it.

Around 1880, Gránufélagið built a warehouse in this village. The village did not have permanent residents until 1896, when the first store was built in it. It burned down 10 years later, however it was quickly rebuilt and from that moment it is considered to be the oldest building in the village that still exists today. It currently serves as a museum.

There is also a bus stop in the village, from which you can reach Reyðarfjörður.

A complete list of cafés, restaurants, and buffets. Find out where to stop to eat during your road trip along Breiðdalsvík.

A complete list of hotels, guesthouses, and cottages in Breiðdalsvík. Find out where to stay during your road trip along north Iceland.

Best things to do in Breiðdalsvík

A complete list of waterfalls, tours, and other attractions. Find out what to do during your road trip along Breiðdalsvík.

TOP 10 things to do in Hella

Hella is a small town in South part of Iceland, where you can accommodate yourself first or last...
Read More

TOP 10 things to do in Husavík

Find things to do in Húsavík – accommondations like hostel, guesthouse and camping. So you can visit museum...
Read More

Caves of Hella
in
Activities